Changing a patients bite and dentition can be a complex process. This is especially true in a terminally dentate patient where their entire dentition is being changed. Many variables are involved in the wax-up process and special considerations must be taken when a guided solution is desired.  This is where the Dimple Technique comes into play.

WHEN would you use the Dimple Technique?

WHY do we need the Dimple Technique?

In a terminally dentate patient, the surgical guide is designed to seat on the existing dentition.  However, the implants will be planned off of the wax-up.  Since the existing dentition is being changed completely, there will be no reference points to overlay the pre-waxup model with the post-waxup model.  This is where the Dimple Technique comes into play.

HOW to perform the Dimple Technique?

Note-If you do not have access to digitize these models to upload them directly to our website, you can print a shipping label from the case in Implant Concierge and have them mailed to us. Following the same steps, you will duplicate your diagnostic wax up to avoid any distortion during transportation and provide both models properly packaged via mail. 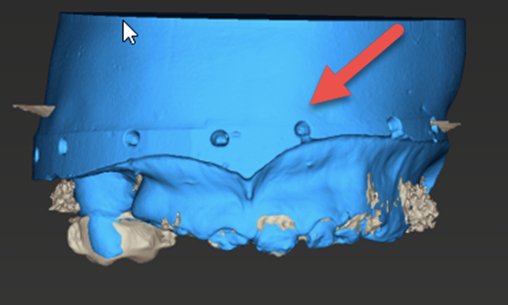 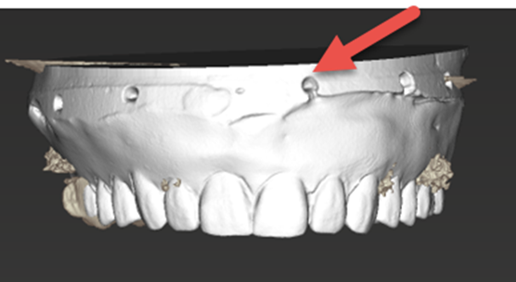 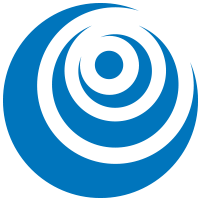 A Digital Approach to Immediate Placement with Implant Concierge

END_OF_DOCUMENT_TOKEN_TO_BE_REPLACED

Get Case Studies right to your inbox!

A Digital Approach to Immediate Placement with Implant Concierge 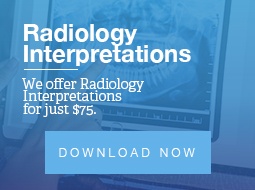